"Somerset, Hunterdon, and Middlesex, NJ Counties will be among New Jersey's strongest employment growth areas this year, powering a statewide job recovery that should last into the next century."

Facts about the New Jersey Economy 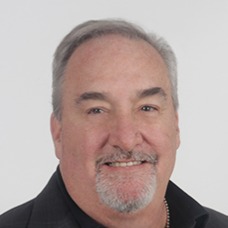